To provide you better service Farmer Boys uses cookies. By continuing to browse the site you are agreeing to our use of cookies. 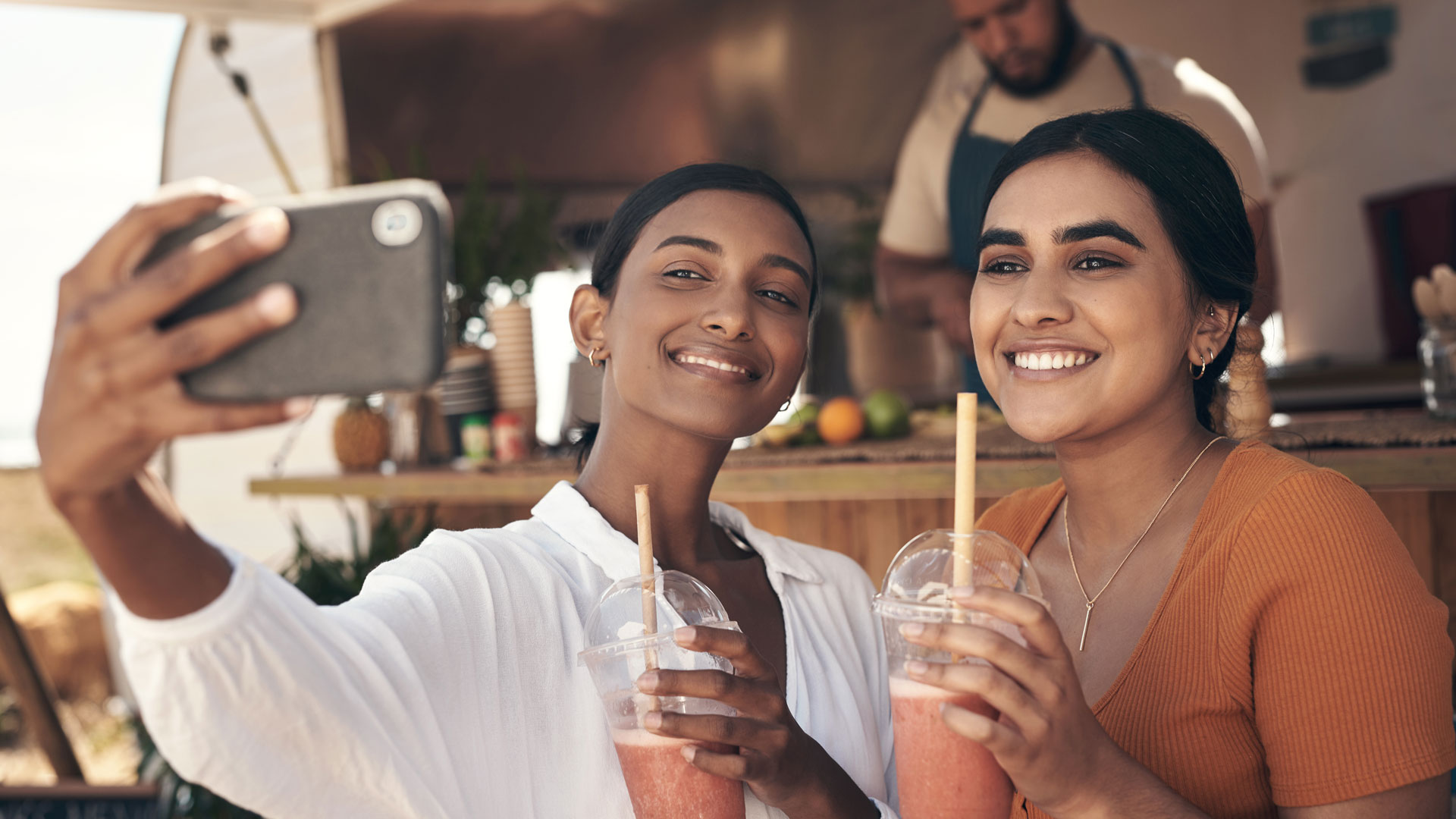 Become the first ever Shake-Spert

NO PURCHASE NECESSARY TO ENTER OR WIN. A PURCHASE DOES NOT INCREASE YOUR CHANCES OF WINNING. VOID WHERE PROHIBITED. The Become the first ever Shake-Spert ("Promotion") begins at 9:00:00 AM Pacific Time (“PT”) on September 9, 2022 and ends at 11:59:59 PM PT on September 30, 2022 (“Promotion Period”). The Promotion contains a contest of skill (“Contest”). The computer clock of Sponsor is the official time-keeping device in the Promotion.